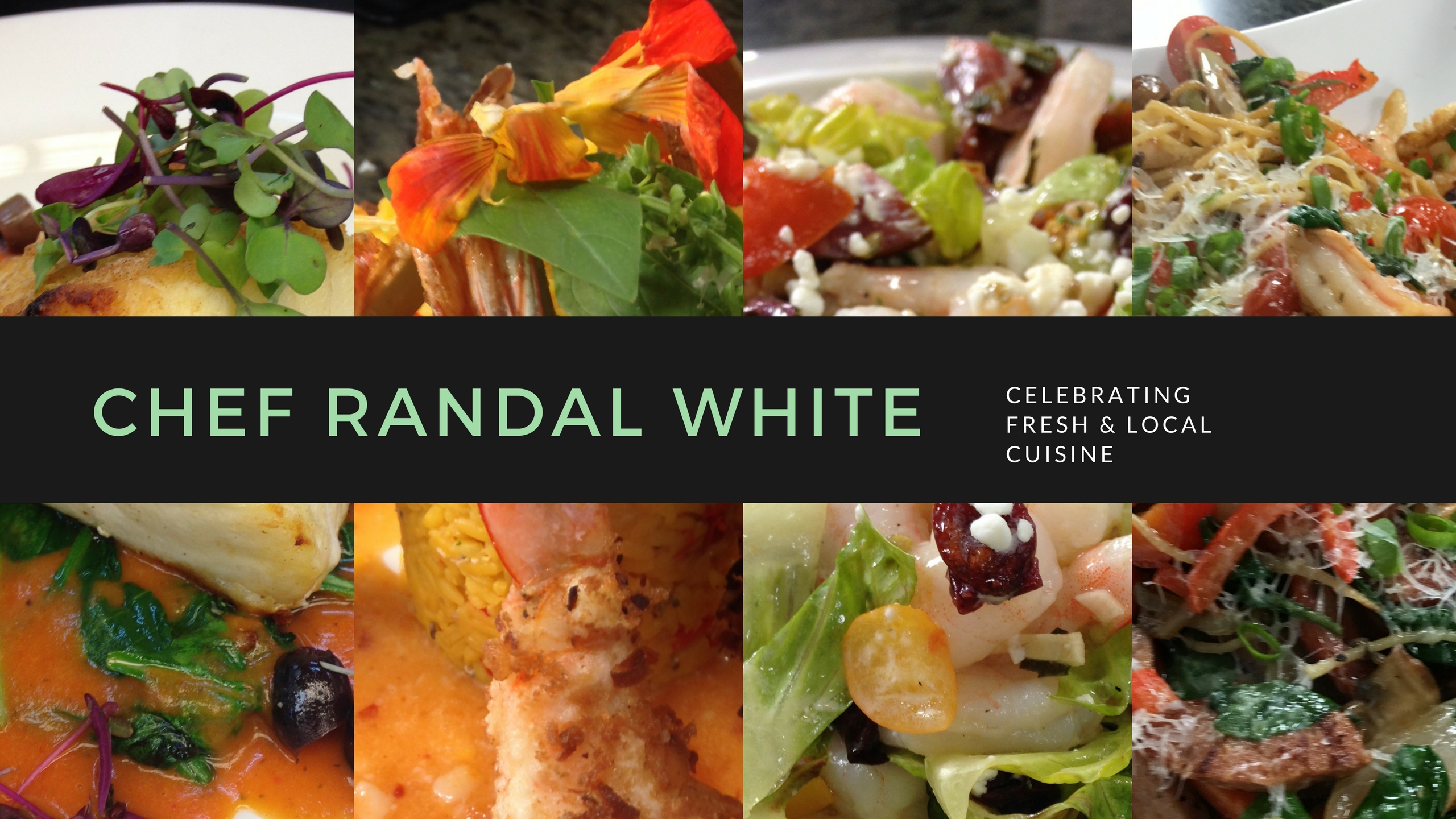 Liked today’s show? Now try the recipes for yourself:

In a mixing bowl mix the diced chicken and hot sauce. Then fold in the ranch, cream cheese, and blue cheese crumbles, parsley and herbs. Pour mixture in a pre-greased casserole dish and smooth out evenly. Bake for 45 minutes to an hour until golden brown and remove from heat. Garnish with a sprig of oregano. Serve with Crostini.

For Crostini, slice French bread and lay on cookie sheet, drizzle with olive oil and toast in oven. Serve with Buffalo Chicken Dip.

In a small sauce pan melt the butter than add the flour to make a roux. When the roux starts to cook, add the salt and pepper then milk. When it comes to a boil it should be thicken. Stir in vigorously the Gruyere nutmeg and parmesan and remove from heat to cool.

Take French bread and coat one side of each slice evenly with Dijon mustard, then add a slice of Gruyere and ham on two slices. Then add about a tablespoon of Morney Sauce on second slice and top to form a sandwich. In a clean sauté pan, add butter and rub butter over outside of the bread of the sandwich. Place in heated pan and toast. When brown, turn over and toast other side. When done, remove from heat and top with the other slice of cheese and broil to lightly brown remove from broiler, slice and serve.

For Croque Madame: top with an over easy or sunny side up egg.

Add sugar, flour and cornstarch to a mixing bowl and combine. Mix in egg yolks, butter, and vanilla and mix. Then add milk, coconut milk and sweetened coconut and make sure it is well blended. Pour the coconut filling into pre-baked piecrust and bake for 35-40 minutes at 325oF.

When done, remove from oven and let cool. Refrigerate to cut easily. Cut slices up and serve with a dollop of whip cream, a mint leaf and dust with toasted coconut and serve.

The Chef’s Table with Randal White airs at 12 noon on Gainesville’s PBS WUFT channel 5. See you at the table!